In this work, we present a network architecture to solve a supervised learning problem, the classification of a handwritten dataset, and a reinforcement learning problem, a complex First-Person Shooter 3D game environment. We used a Deep Neural Network model to solve both problems. For classification, we used a Softmax regression and cross entropy loss to train the network. To play the game, we used a Q-Learning adaptation for Deep Learning to train the autonomous agent. In both cases, the input was only the pixels of an image. We show that this single network architecture is suitable for the classification task and is capable of playing the 3D game. This result gives us an insight into the possibility of a general network architecture, capable of solving any kind of problems, regardless of the learning paradigm. 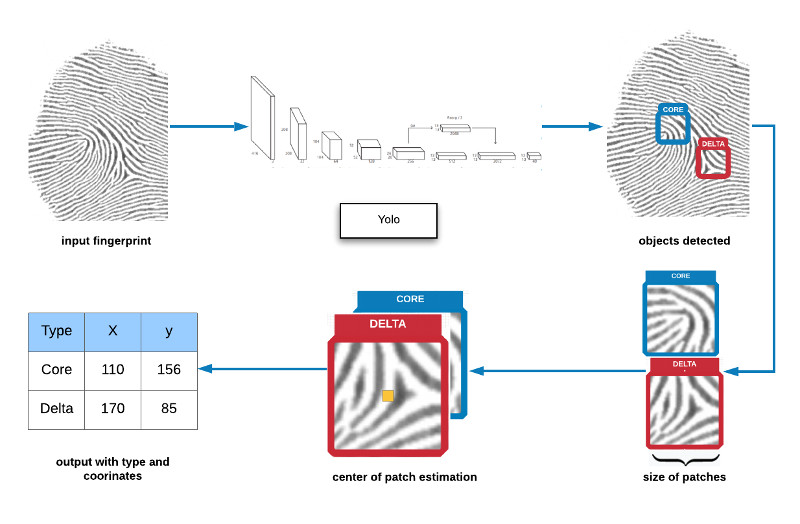